Ahmer is the Senior Managing Partner of the firm and the head of its dispute resolution practice. As an Advocate of the Supreme Court of Pakistan, he divides his time between the firm’s offices in Lahore and Islamabad.

He has more than thirty years of experience in representing the federal and provincial governments, ministerial departments, regulatory bodies, financial institutions, listed and unlisted companies, high-net individuals including prince(s) and other foreign sovereigns on a broad range of contentious matters that include commercial, constitutional, tax, employment, trade, energy and other investment disputes.

He has been consistently ranked as one of the Leading Individuals in Dispute Resolution by Chambers and Legal 500. He is “highlighted for his long-standing experience in advising on public law, as well as international arbitrations” and is praised for being a “true professional with legal acumen and strength in drafting”. In July 2021, he was appointed as a member to the International Court of Arbitration by the International Chamber of Commerce (ICC).

He served as the Federal Minister for Law, Justice & Parliamentary Affairs during the caretaker setup in 2013 under whose watch Pakistan completed its first transition of civilian rule from one elected government to another. He is a Member of the Panel of Eminent Persons of OIC and has served as the Chairman of the UN Advisory Committee on Human Rights in Geneva. He regularly advises the government on international treaties, international sanctions, UNSC Resolutions, BITs and other bilateral and multilateral issues related to public international law and is frequently invited to deliver talks at the National Defense College Islamabad, Command and Staff College Quetta, National Management College Lahore, Naval War College Lahore and several other institutes. He has previously been invited for delivering similar lectures at International Development Law Organization Rome, Regional Centre for Strategic Studies, Sri Lanka, Shanghai University China, Fletcher School USA, Royal United Services Institute, London and Harvard Law School, USA.

Ahmer Bilal Soofi is highly regarded for his expertise in court. One client notes that "he is highly respected by the Supreme Court as well as the High Court for his intellect and delivery." He regularly acts for individuals involved in high-profile disputes. 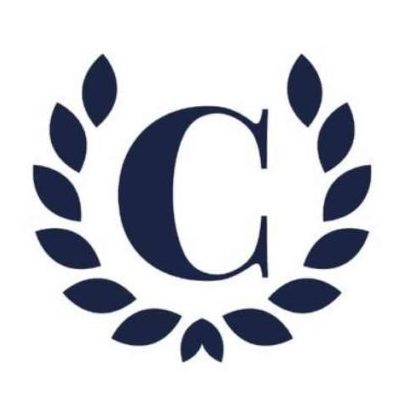 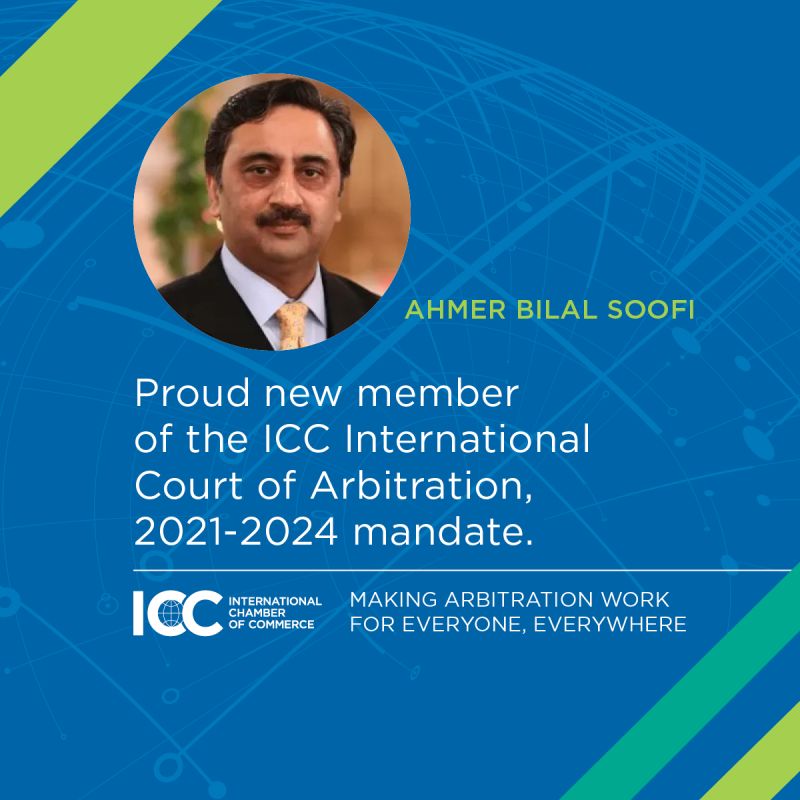 With over 30 years of experience and a team of 40 lawyers spread over two different offices, Ahmer Bilal Soofi & Co. is one of the largest and most experienced law firms in the country. The firm provides a broad range of legal services to its clients, ranging from corporate advisory and transactional matters to dispute resolution and international arbitration.

Updates on the business, technology and sociopolitical legal landscape.

Please feel free to fill out the form below for any enquiries. We will get back to you as soon as possible.

Apply for Internship at ABS & Co.